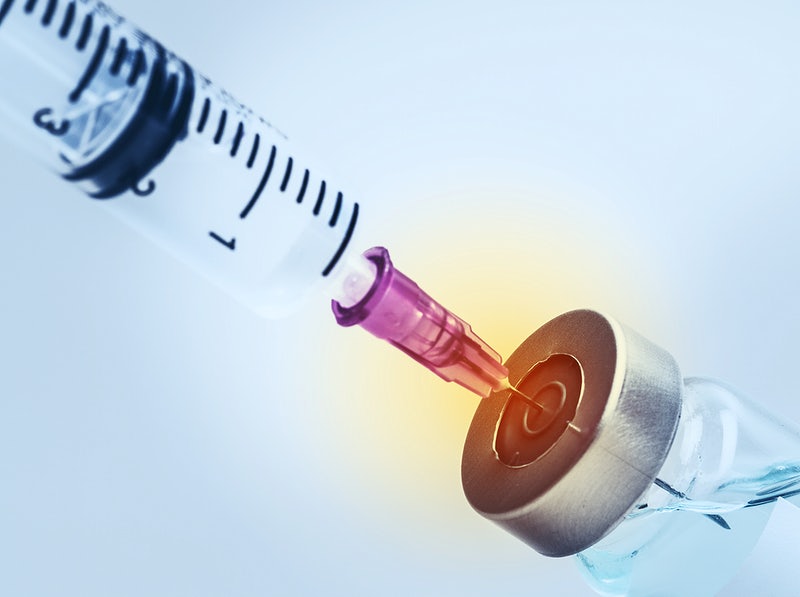 Is Cuba Amid A New Revolution?

A week of unrest and protests in Cuba has many international spectators suggesting the country is on the brink of a new revolution. Cuba is

Dozens of people died in a fire at Al-Hussein Teaching Hospital in Nasiriyah, Iraq. There are various reports disputing the death toll, from the Health

The Assassination of Haitian President Moïse and its Consequences

Early Wednesday morning on July 7th, the President of Haiti, Jovenel Moïse, was assassinated in his home. This has created panic and unrest throughout the