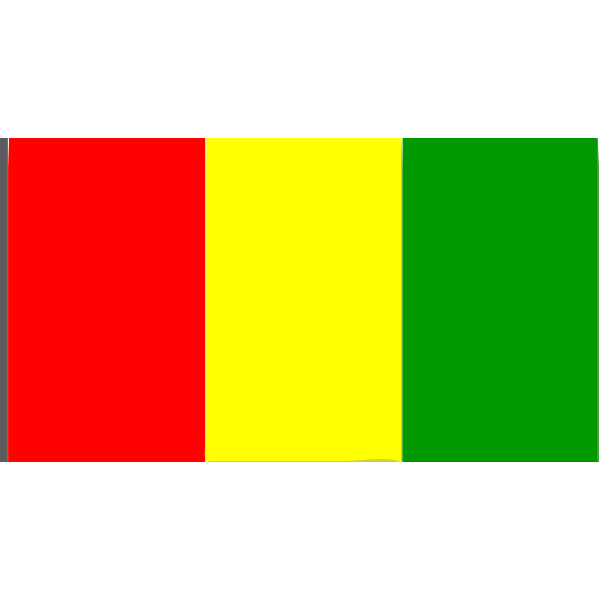 Asuka Bunthoambunlay
Asuka is a fourth-year student in Foreign Affairs with a minor in History at the University of Virginia. She has been involved with the OWP since the summer of 2021 and is currently a correspondent intern. Asuka advocates for peaceful cooperation in international relations and believes that human rights to life, protection, and freedom must be prioritized. Growing up in Cambodia, Asuka has a special interest in improving the living conditions of third-world countries.
Latest posts by Asuka Bunthoambunlay (see all)

On January 2nd, Abdalla Hamdok resigned from his position as Sudan’s Prime Minister following months of upheaval. Only two months prior, Hamdok was ousted during