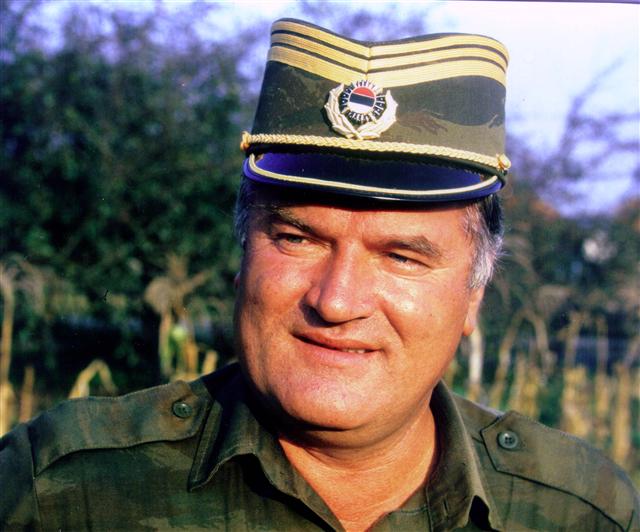 In their first virtual meeting Chinese President Xi Jinping is expected to warn U.S. President Joe Biden about “stepping back” on the Taiwan issue. China

Son of Gaddafi Set To Participate In December Election

Saif al-Islam Gaddafi, son of the former Libyan President Muammar Gaddafi, has recently registered for the Libyan presidential election, which is set to start on