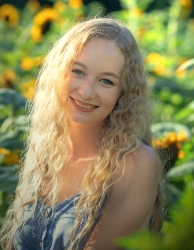 Megan Caldwell
Megan Caldwell is an undergraduate senior pursing a bachelor's degree in international studies and history at Hollins University.

Life In Venezuela Under Maduro: After The Exodus

Last Monday on October 25th, 2021, Reuters published an article warning of a potential new crisis at the Colombian border. Nicolás Maduro, the leader of

The European Union’s foreign policy chief Josep Borrell has stated that Nicaragua’s upcoming presidential elections are “fake” and organized by a dictatorship. Elections for the