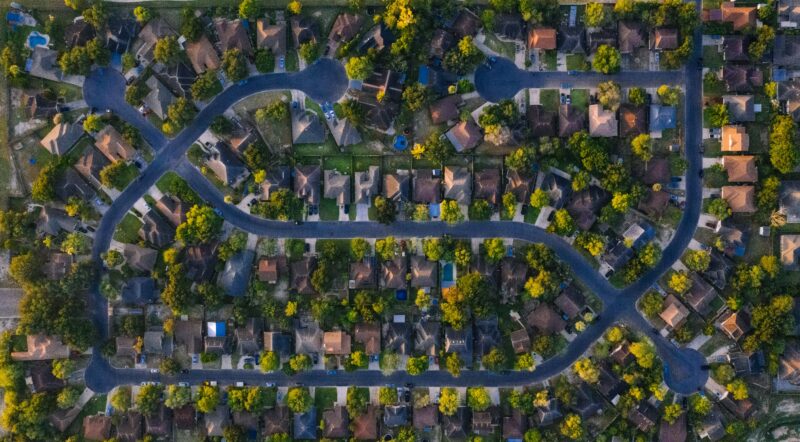 Amina Abouelfettouh
Amina has joined the OWP team in 2021 as a Junior Correspondent in the research and reporting division. Growing up in Egypt, Amina felt the necessity of globalizing worldwide conflicts, and making news approachable to those unexposed to the current affairs surrounding them. Her experience as a new writer has left her with a passion for conflict-resolution, human rights, and advocating for peace and unison in the Arab union, and Middle Eastern region.
Latest posts by Amina Abouelfettouh (see all)

Aid workers were set to stand trial this week in Greece following accusations of espionage, and the disclosure of state secrets before the trial was

Children were among the 10 people killed last Thursday during a military airstrike by Ethiopia’s government forces on Tigray’s capital city of Mek’ele. This is