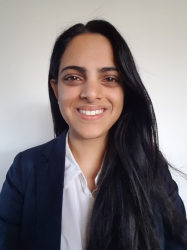 On Friday 12 November, authorities in Turkey stopped all flights from Turkey to Belarus for citizens of Iraq, Syria, and Yemen. The flights will not

Poland is tackling a refugee crisis at its borders. With crossing attempts now exceeding 500 a day, Polish authorities are resorting to ‘pushback’ measures that

Following the expulsion of eight operatives from Russia’s mission to NATO, the nation has ceased its diplomatic connections with the western military alliance. The growing