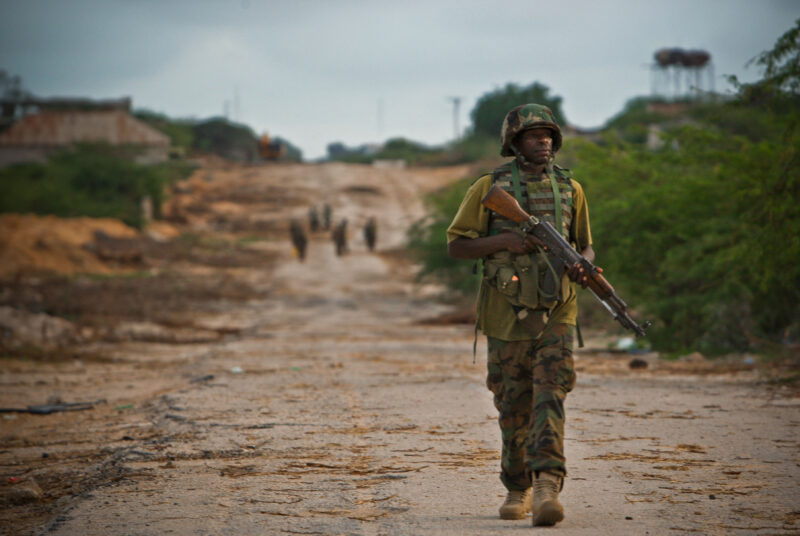 The Risk Of Armed Conflict Is Heightened On The Myanmar Border

“The army pushed Myanmar to the brink of disaster in just a few weeks. More than 500 people were killed, and thousands were on the

On Friday, April 2nd, 2021, the United Nations stated that four of its peacekeepers were killed along with several other injuries in an attack on