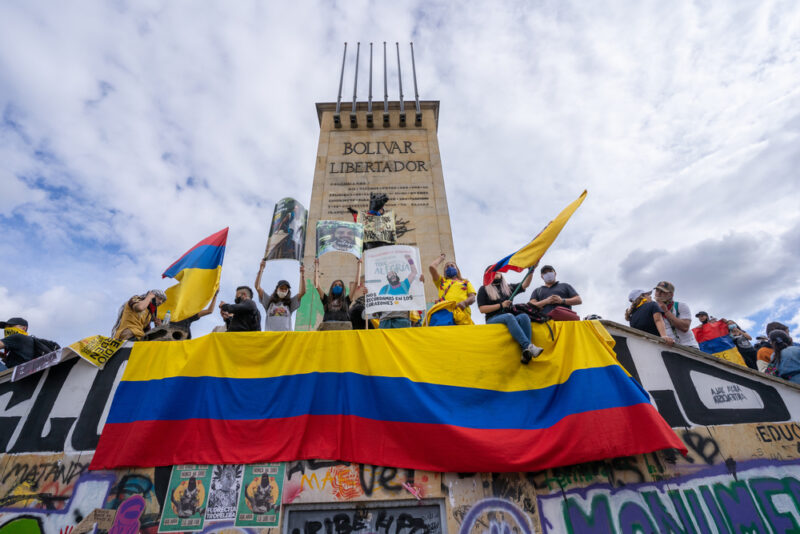 Firearms Ban In Place To Prepare For Upcoming Philippines Election

On May 9, 2022, the Philippines will hold their next presidential elections. In an attempt to minimize election-related violence, the government has imposed a national

After weeks of violent unrest in Kazakhstan in reaction to anti-government protests, the Kazakh government claims to have retaken control of government buildings in all

On New Year’s Eve, Tesla announced its opening of a showroom in Xinjiang, a region in China. The announcement and decision received international criticism from