Coronavirus in U.S. Jails And Prisons 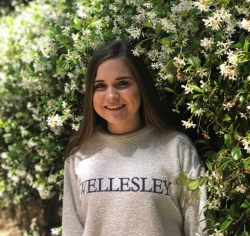