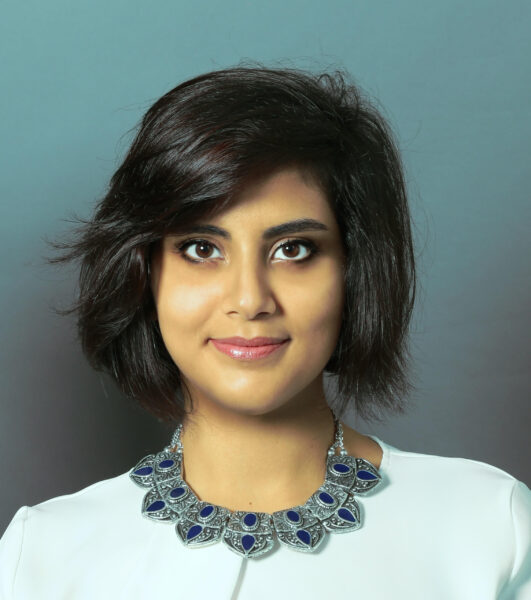 Laetitia Dogbe
Laetitia is a Correspondent at OWP. She is currently finishing her Bachelor in International Relations at City University of London. Her areas of focus are International Trade and Sustainability.
Latest posts by Laetitia Dogbe (see all)

The Saudi-led coalition battling the Houthi rebels in Yemen says that they launched airstrikes against a Houthi military base in the Yemeni city of Sana’a.

Saudi Arabia’s Crown Prince Sets Off On Tour Of Gulf Arab States: Impacts In The Region

On November 2nd, Chinese tennis star Peng Shuai publicly accused her country’s former vice premier of sexual assault. This has, according to the New York