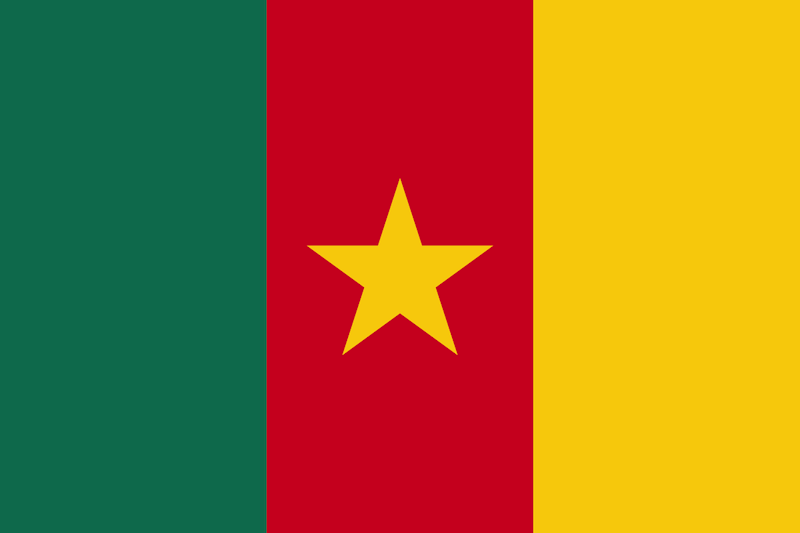 Three days ago, a suicide bombing took place in the Afghan city of Kandahar– 47 people were killed as of October 18th, and at least

Britain is solidifying its geostrategic presence in Asia through the deployment of naval vessels to the Indo-Pacific. The increase in militarization comes as China continues