Brexit News: The Importance Of Continuing A U.K.-EU Deal Once The Transition Period Ends 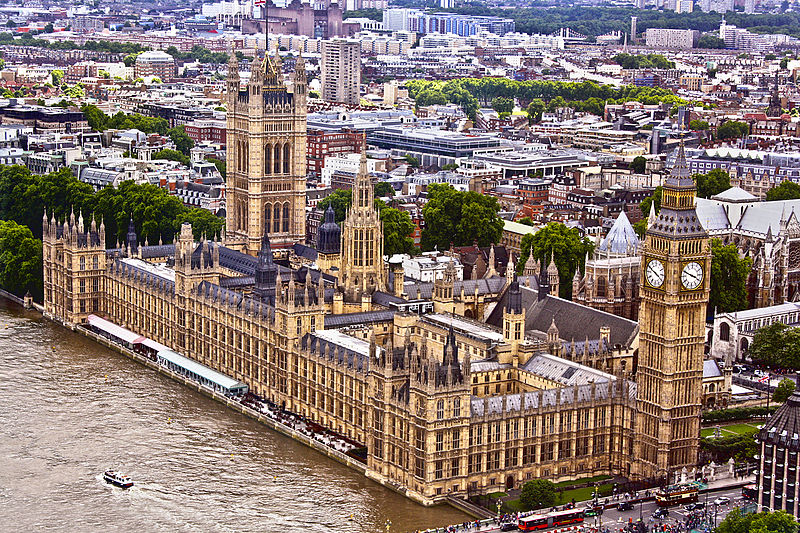 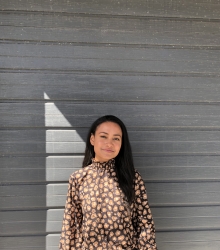 EU To Send Aid To Migrants At Belarus Border As Winter Sets In- But Is It Enough?

This past Wednesday, the European Union announced that they would send 700,000 euros worth of food, blankets, and other aid to migrants at the Belarus

After months of negotiation, 13 stolen Ethiopian artifacts have finally been returned home. The collection includes a ceremonial crown, imperial shield, a set of silver-embossed