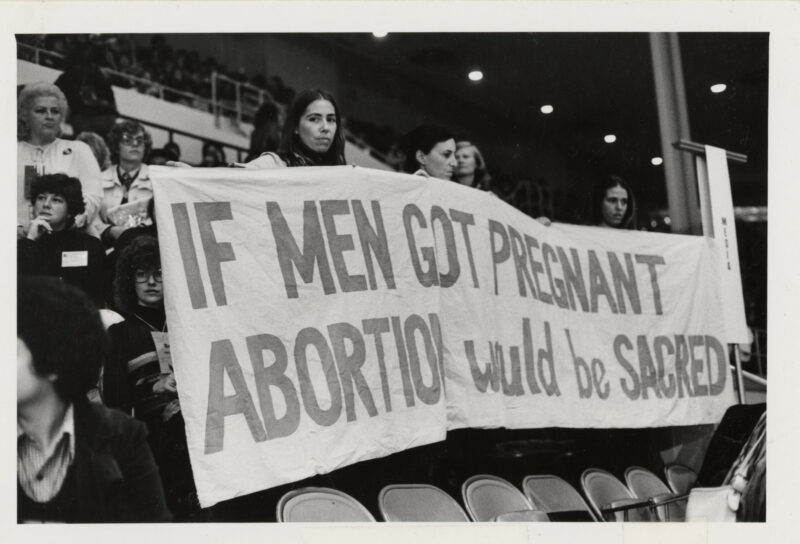 Liverpool Taxi Bombing: The Start Of A Terror Resurgence In The UK?

Last week, Priti Patel, the Home Secretary for the United Kingdom, raised the terror threat level in the country from ‘substantial’ to ‘severe’ (the second