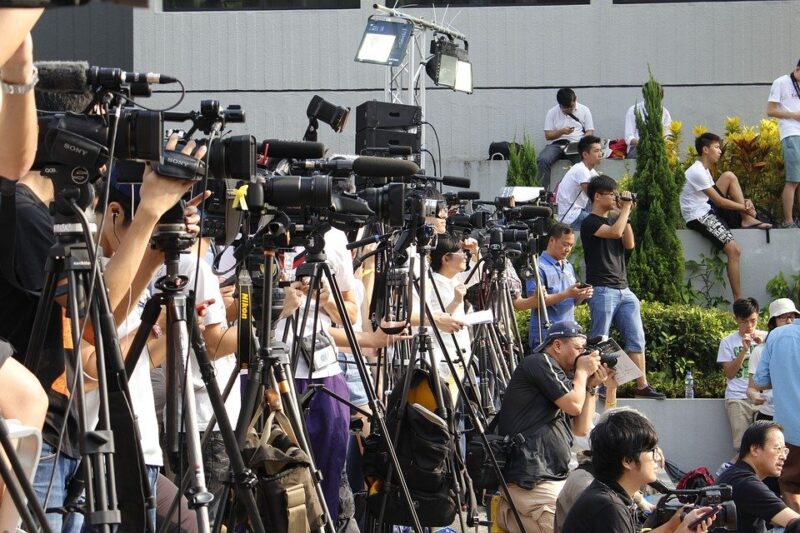 Margaret Stanton
Margaret has been a correspondent with the OWP since May 2021. She is currently studying International Relations and Chinese Language & Literature at Boston University. Through the OWP, Margaret seeks to bring attention to humanitarian crises and advocate peaceful solutions. Margaret has a special interest in the Asia-Pacific region, as well as foreign and security policy.
Latest posts by Margaret Stanton (see all)