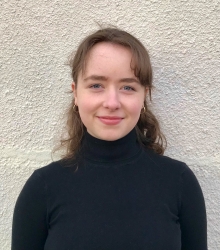 Emer O'Reilly
Junior Correspondent for the OWP and recent History graduate with an interest in global events, past and present. Peacebuilding and advocating for human rights and dignity through journalism.

DRC: Deep Concerns About The State Of Siege

Congolese President Tshisekedi gave self-acclaim merit about the State of Siege during his September 21st speech at the 76th United Nations General Assembly, praising the

On October 9th, U.S. officials met with representatives of the Taliban for the first talks after American withdrawal from Afghanistan in August. These talks, taking