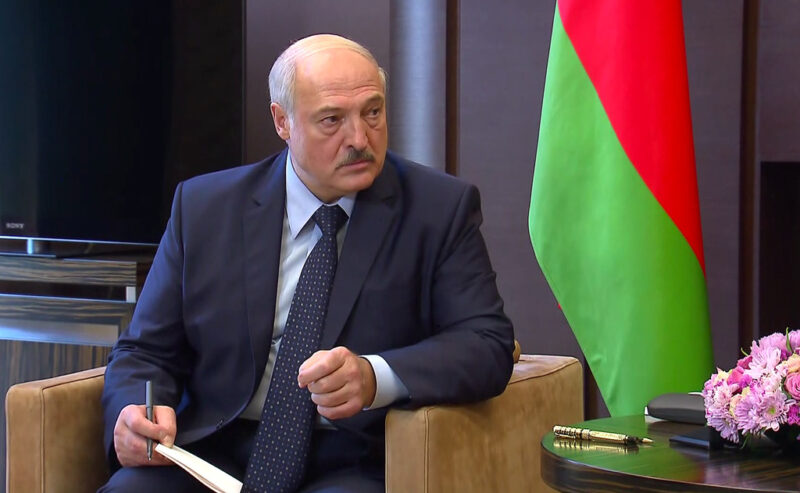 Larry Cruz
Larry joined the OWP in 2021 as a correspondent. Larry is interested in exploring what peaceful solutions and conflict resolutions look like in various contexts and their sustainability over time. Larry is particularly interested in learning more about effective solutions to ethnic conflicts, the southeastern Europe region, and peacekeeping efforts in different locations.
Latest posts by Larry Cruz (see all)

E.U. Moves Ahead With Plans To Label Gas And Nuclear As  ‘Green’

The European Commission has filed proposals to label some natural gas and nuclear energy as green in the European taxonomy list on December 31st, 2021. The

According to the RIA news agency, citing a senior Russian diplomat’s statement on Monday, Russia will continue to provide military assistance in Mali despite heavy