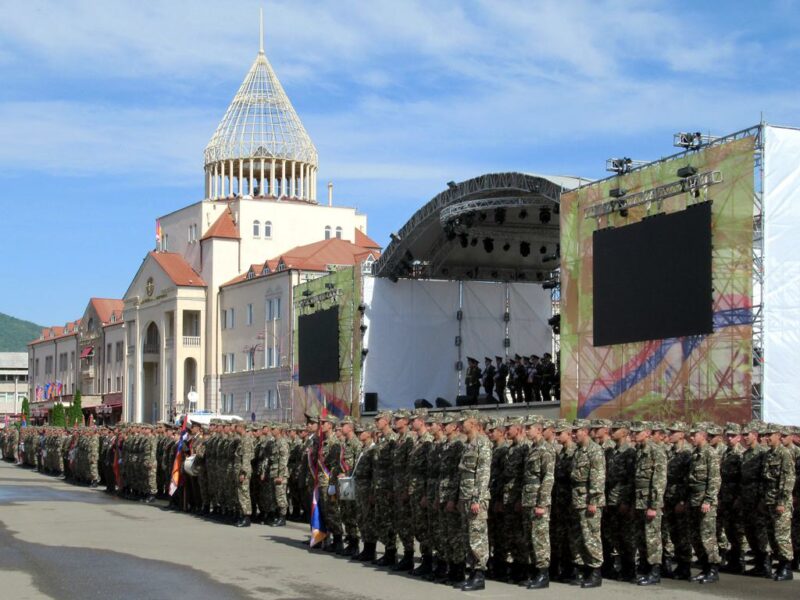 Matilda Cassel Ledin
Matilda has been involved with the OWP since August 2020 as a Correspondent. She is a senior at San Francisco State University where she is studying International Relations, with an emphasis in Gender Studies. Matilda decided to join the organization because her values aligned with its mission, as she believes peaceful solutions to conflict are possible but also significant. Matilda has a strong passion for human rights, women empowerment, and equality.
Latest posts by Matilda Cassel Ledin (see all)

Reuters has reported that Russia and Turkey are close to signing a military contract to provide Turkey with S-400 anti-aircraft missiles. Turkey previously bought these

An Old Prime Minister For A New Country: An Uphill Battle For Post-Conflict Armenia

The Armenian and Russian defense ministers, Harutyunyan and Shoigu, met on 28 May to discuss the possible deployment of Russian border guards on the Armenian-Azerbaijani