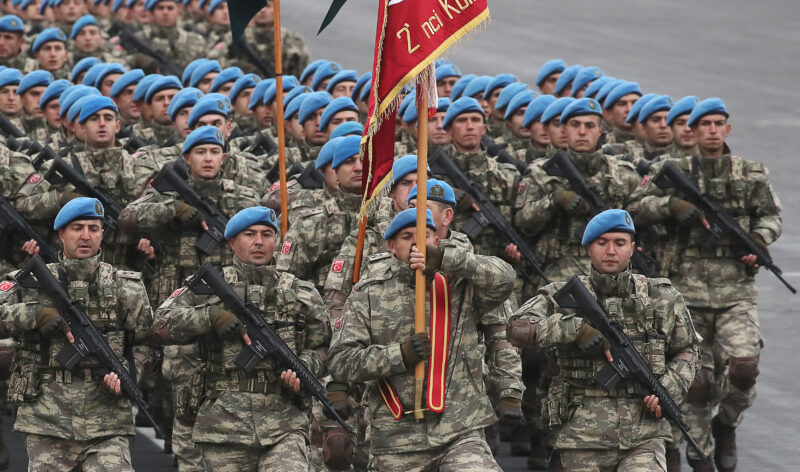 Chloe Jackson
Chloe has been involved with the OWP since 2020 and is currently working as a Correspondent reporting on world peace issues. Chloe is interested in global human rights debates and inequalities among marginalized groups. She believes that progressive solutions to conflicts regarding world peace are possible through dedication and collaboration.
Latest posts by Chloe Jackson (see all)

On Friday 12 November, authorities in Turkey stopped all flights from Turkey to Belarus for citizens of Iraq, Syria, and Yemen. The flights will not

The United Nations Security Council (UNSC) reconvened amidst escalating violence in Ethiopia, advocating in a statement for “an end to hostilities and the negotiation of

Following the expulsion of eight operatives from Russia’s mission to NATO, the nation has ceased its diplomatic connections with the western military alliance. The growing