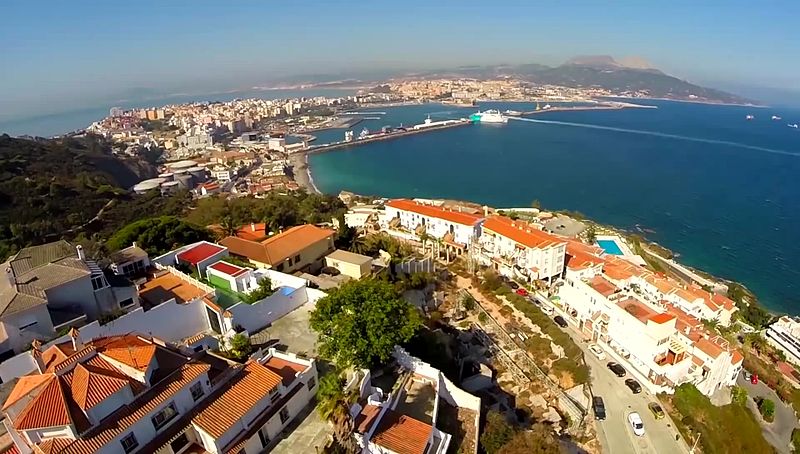 E.U. Spends Billions On Digital Fortress To Keep Out Migrants

For many countries, especially those with access to COVID-19 vaccines, the reality of post-pandemic life is within reach. Among the most anticipated aspects of a

U.S. War In Afghanistan Coming To An End

The U.S. war in Afghanistan, known as the 2001 invasion of Afghanistan, has been an ongoing conflict for 20 years. Following the September 11th attack

A United Nations General Assembly vote on a draft resolution to immediately suspend military aid to Myanmar was postponed, according to Reuters. The U.N. resolution