10 Years After The Utøya Attack 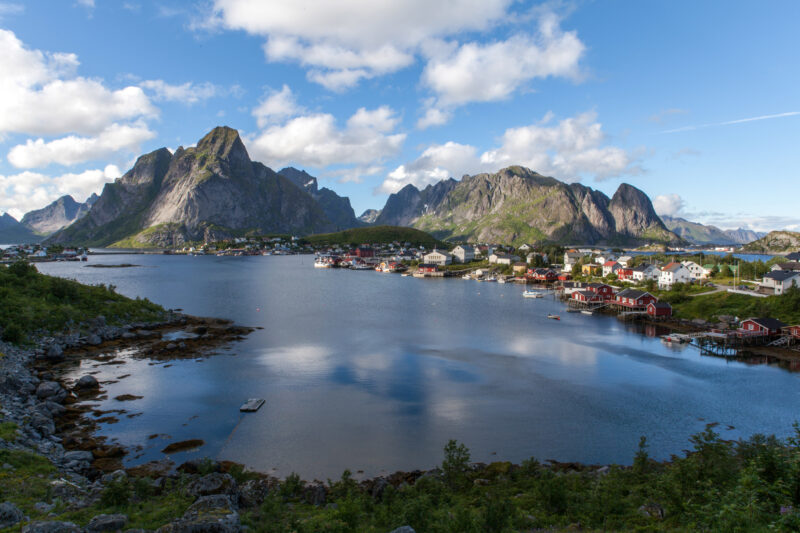 A family in Afghanistan has been left to grieve over the loss of their children following a U.S. drone strike. The missile struck a car